Office Of The President

Dr. Newman is a dedicated leader and academician, having served in several positions in higher education for a period spanning more than thirty-seven years. He brings a wealth of knowledge and experience in higher education administration to JCU. Prior to joining the JCU family, Dr. Newman served as the Executive Assistant to the President and Director of Administrative Management Programs at Wiley College in Marshall, TX and as the Vice President for Academic Affairs at Lane College in Jackson, TN. For nine years, he also served as President and Professor of Political Science at Mississippi Valley State University in Itta Bena, MS. 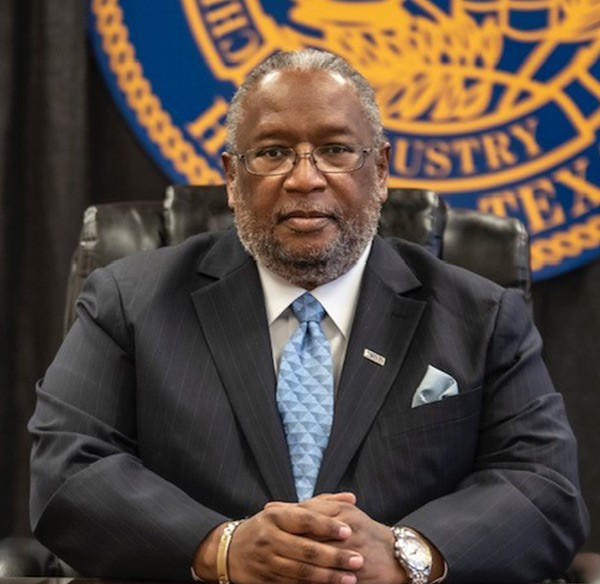 He is the recipient of numerous honors, awards and recognitions and has authored more than fifty presentations and publications. He remains active in professional associations and holds memberships in more in than twenty-one highly recognized and esteemed associations, institutes, consortia, and organizations in higher education---including current service as Chairman of the Council of Presidents for the Red River Athletic Conference (RRAC); Board of Directors for the Independent Colleges and Universities of Texas (ICUT) and the Council of Independent Colleges (CIC); Institutional Director for the United Negro College Fund (UNCF); member of the Council of President for the National Association of Intercollegiate Athletics (NAIA); member of the Texas Association of Developing Colleges (TADC); and member of the Steering Committee for Educational Testing Services (ETS).

Dr. Newman and his wife Gloria have two children and seven grandchildren.